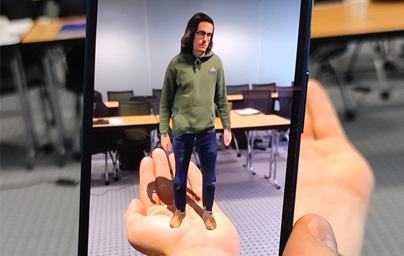 The world of animation, the art of visually moving motionless objects, has come a long way since the first animated films were produced over 100 years ago. Today, avatars have become omnipresent. These digital representations of real humans have entered the scene in modern video games, and are now being used in movies as well as in virtual and augmented reality entertainment. In the VirtUS team [..] 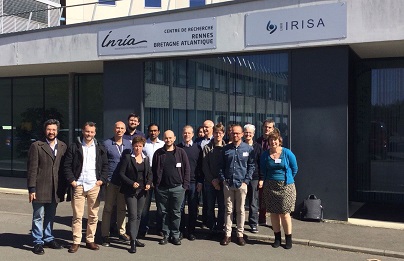 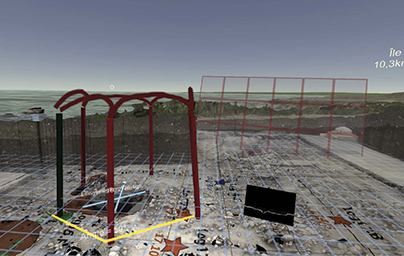 From mesolithic to virtual reality

Beg-er-Vil the mesolithic village reconstituted in 3D Human remains and other artifacts dating back 8200 years found on the archaeological site of Beg-er-Vil in Quiberon, guided the archaeologist Gregor Marchand (CNRS research director at CReAAH) to IRISA to reconstruct in virtual reality, the entire site at different periods of excavation that lasted 7 years. Valérie Gouranton (teacher-researcher [..] 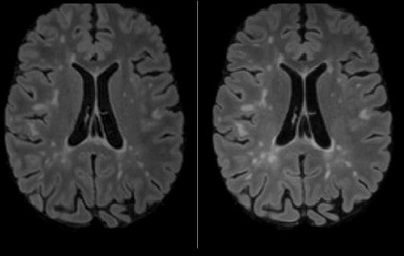 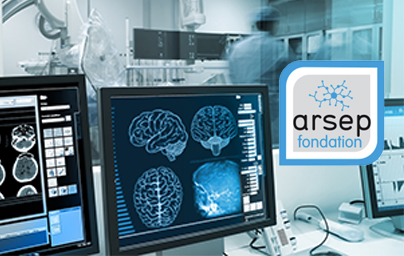 Multiple sclerosis : IRISA took part in the "ARSEP Open Day" to present advances in medical imaging research On Friday 26 November 2021, ARSEP, the Foundation for the Support of Research into Multiple Sclerosis (Aide à la Recherche sur la Sclérose En Plaques), organised an "Open Day" in several cities in France, including Rennes. The aim of this day was to present research in medical imaging and [..]

The next generation of Fog Computing experts in Europe has been trained!

Eight international researchers have completed the European Industrial Doctorate programme FogGuru, pioneering the next generation of Fog Computing experts in Europe. Fog Computing is emerging as a new paradigm for powering novel applications and services through the provisioning of a distributed computing infrastructure able to process data closer to users. Fog Computing is a natural evolution of [..] 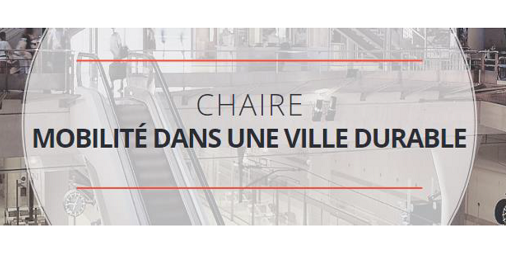 IRISA, at the heart of mobilty issues in the Rennes metropolitan area

This Wednesday, June 9, holders, partners and academic team met face-to-face to sign the continuation for 3 more years (2021-2024) of the work of the Chair "Mobility in a sustainable city", created in 2017. This special time allowed them to discuss the issues at stake in the particular context of a pandemic that has caused a shock to mobility and accelerated the awareness of all actors on the [..] 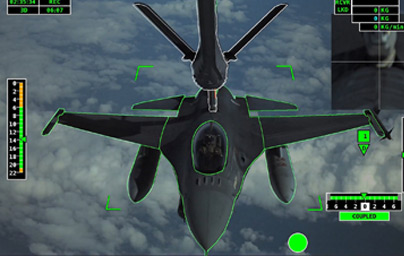 This R&amp;D success at Airbus Defence &amp; Space is the culmination of many years of collaboration with two members of the RAINBOW team (formerly Lagadic): Éric Marchand (Professor at the University of Rennes 1) and François Chaumette (Research Director at Inria Rennes). To see the guidance of autonomous aerial vehicles become a reality, our researchers specializing in the localization of 3D objects and [..]