At the heart of our missions and ambitions are: 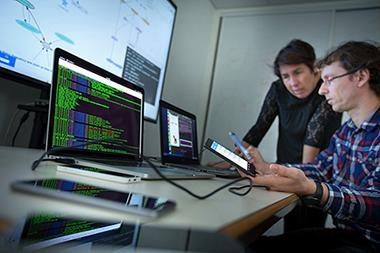 With more than 500 scientists (researchers, faculties, PhD students, post-doctoral students), research at IRISA, whether fundamental and driven by the curiosity of our researchers, or applied and service-oriented, is recognized at the highest international level.

Our scientists, recruited internationally, come from the best universities in the world. Their expertise is widely recognized, including several winners of the European Research Council grant, the Institut Universitaire de France, as well as several fellows of international scholar societies such as ACM or IEEE.
The impact of their scientific contributions is attested by numerous awards around the world (Test of Time Award, Best paper Award, Most Influential POPL Paper Award...), and by a thousand publications each year, most of them in conferences and journals with the strongest impact factors in the digital domain. 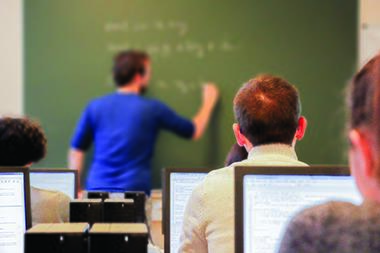 Research and education are closely linked: the transmission of skills and knowledge equip students with new ideas and concepts that fertilize industry and foster tomorrow’s innovation.
Every year, our scientists train more than a thousand students at our partners’ universities and ‘grandes écoles’.

Many of our scientists are also involved in European training programs such as the Master School and Doctoral School of the European program EIT DIGITAL.

More than 260 doctoral students are welcomed in the research teams: 40% come from abroad, 32% of which are outside Europe. 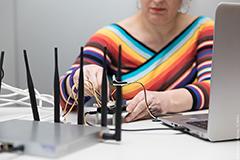 To support the digital transition, our researchers work closely with the socio-economic world and foster numerous collaborations and partnerships with market players and manufacturers.
In addition to bilateral collaborative projects with industry, IRISA is heavily involved in software production, patenting, standardization and encourages the creation of startups in conjunction with partner incubators. 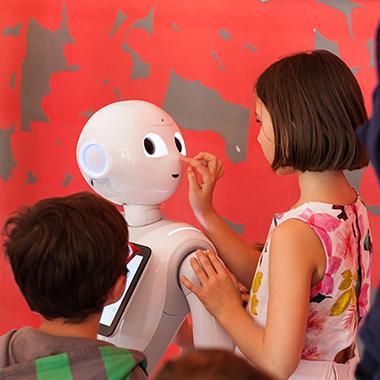 As an expert in digital science, IRISA :

Through the diversity of events that IRISA promotes or organizes, the laboratory raises awareness among different audiences, especially the young public, i.e. middle and high schools with special attention to gender issues.